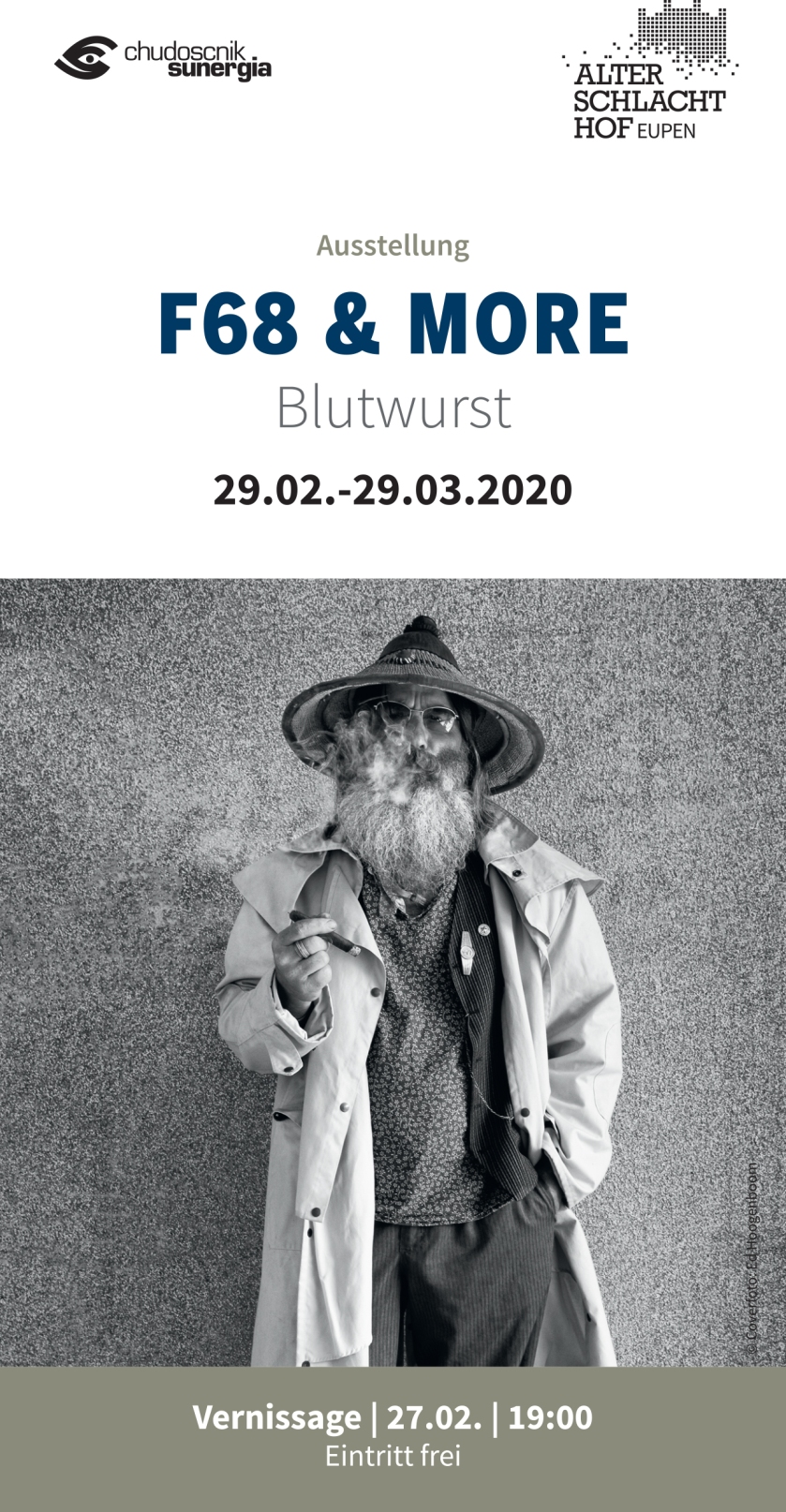 As mentioned in the post before this one (yes.. that Dutch one), the exhibition “Blutwurst” will be opened this month. It’s a group exhibition organised by photographers’ collective F68 together with a couple of guests exhibitors. F68 consists of George Meijers, Guido Paulussen, Ed Hoogenboom, Nico Bastens, Henry Witpeerd and myself. The guest exhibitors will be Jean Janssis, Marc Wendelski, Herman van den Boom, Uwe & Gisela Piper, Karl Heinz Offermann and Julie van der Vaart.

You are cordially invited to the opening which will take place on Thursday the 27th of February at 19:00 hr.

On Sunday the 8th of March and the 15th of March I will be present during opening hours.

The work I will be showing is part of the series I am currently working on. It’s called: “Now you see me, now you don’t. Get to know me, then you won’t” . It consists of first world war landscapes, wounded land. These particular images are all shot with the Leica Monochrom in the Somme, France. I will elaborate this theme further in another post.

Hope to see you there!