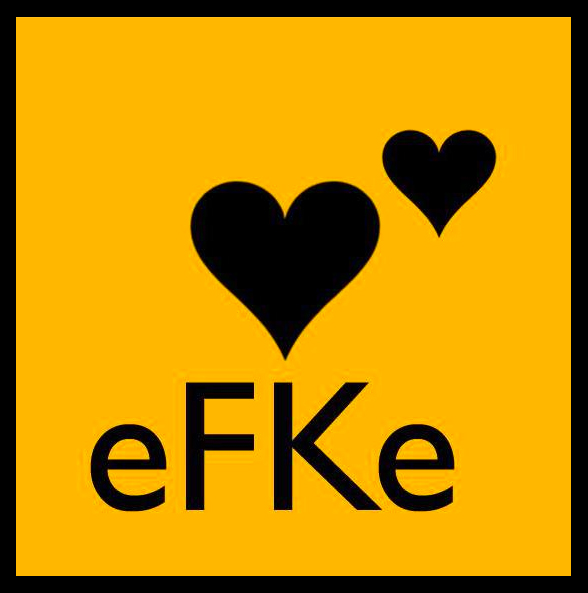 One other project I ran into, yesterday that was, again via Facebook, is the Fotokemika project. Fotokemika, known for the production of eFKe films were forced to seize production, presumably monetary issues, and in the summer of 2012 the factory closed their doors.The factory is in danger of being destroyed and with it lots of valuable information will be lost forever.

This is where two female photographers jump in. Sanja Harris is a photographer living in The Netherlands and Ana Cvetković is a journalist and pr marketer living in Croatia. Their goal is to save the factory and its heritage. In the past both their families have put heart and soul into their work at the Fotokemika factory in the Croatian town of Samobor. This probably formed the root of their passion to save it.

As can be found on their website dedicated to this project and hefty endeavour they have set up a couple of goals:

I’m always up to support these kind of interesting projects which try to save and preserve heritage for future sake. Although at first I thought they had planned to start up the production of eFKe films but after a brief email exchange I found out that quite a bit of the machinery had been removed from the factory despite their efforts to save them. Because of this production of the film is, at this point, impossible. However, the future holds many things unknown to us, and this might be one of them! The plans they have for this facility sound exciting on their own anyway.

As of yet this has not been turned in a crowd funding project. “Once the factory is safe from harm”, they say, “we can start a concrete crowd funding action”.
They will need funding to renovate the factory and turn it into a museum, but firstly they need to convince people to save some bricks, interior and papers, convince them of their importance.