Last Friday we left for Bièvres. Geer-Jan, Paula and Jeroen were already at the hotel in Igny so we would meet later that day to have some dinner together. The latter actually being the main reason we went to Bièvres 😉

The drive went fine, we arrived at our hotel, unpacked some stuff and took off for Bièvres to look around but mostly to grab a glass of wine and enjoy the weather.

After that we went back to the hotel, caught up with our friends and searched via the Michelin app on the iPhone which restaurant we would pick for the evening. St. Pierre in Longjumeau it would be. Since we all loved duck, on a plate, the choice was not hard and we had a great evening. After that we got “home” and prepared ourselves for Saturday, the first day of the fair, by going to bed fairly early.

We got up early, mostly because the bed was crap, so left early for the fair. Of course, a good day starts with a good cup-a-joe!

Then the time came to check out the fair. I wasn’t really looking for anything special. If I’d find a pretty looking daguerreotype for not too much money I would’ve bought it (as you can tell from this I didn’t). I did buy a Polaroid SX-70. I already have a 600 camera but it sucks. It uses its flash all the time so I upgraded. Now just have to get some film to see if it really works… 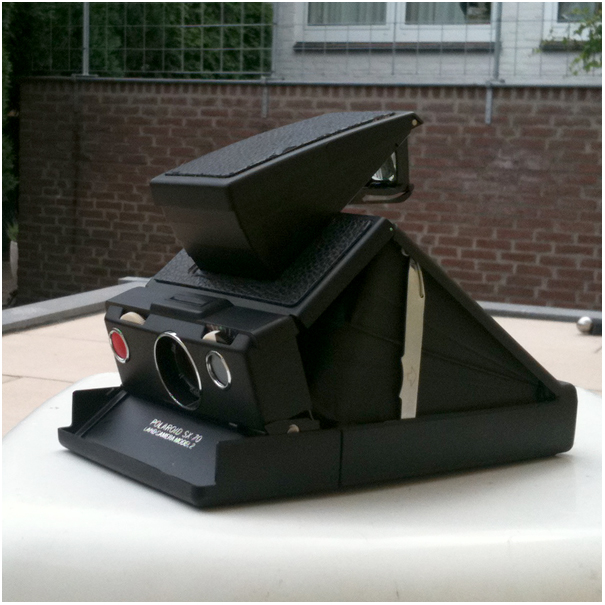 Not looking for any lenses or cameras or whatever, I have what I want maybe for just a bigger wide angle but that seems not the place to look for one. Quite a bit of lenses were bought up by a small group of people so you’ll probably soon see them somewhere on the net for double or triple the price they were on the fair. And on the fair the prices genuinely were already through the roof. Hasselblads 500CM with an old silver 100mm for €1300,- just to give you an exorbitant example. Oh well…lucikly I didn’t feel like spending lots a money except on food so on to the good part 😉 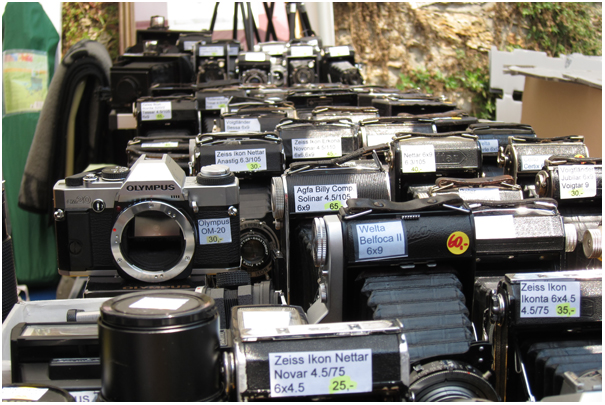 Oh..I said on to the good stuff…right… 😉

And then…we left for the restaurant, the same we went last year as it was THAT good. Luckily Paula came along this time and we had the night of our, well, weekend! 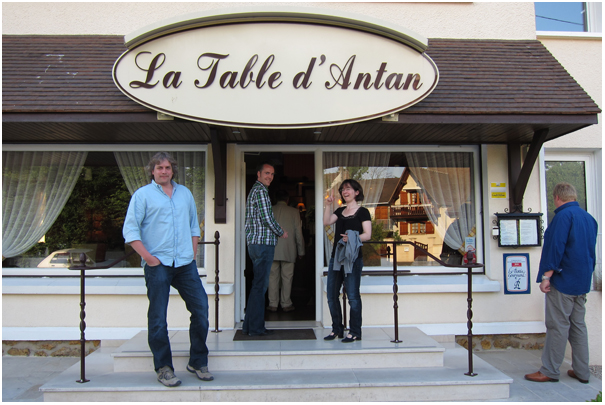 The owner recognized us from last year so we were headed off to a great night! We chose from the “Menu Tradition” just like last year which also seemed quite like last year:

The dished with the little star behind them is what I ate. This year I did feel like duck 😉

Again, the cheese in between the main and desert was simply fantastic! The magnificent Creme de Roquefort she had last year she didn’t have this time but if we were to come again she said we should call in advance to “order” it. Nice!

Again, all things came to an end and in the middle of a rising thunderstorm we headed back to the hotel. We installed ourselves downstairs with some wine and ended the night with a(nother) drink and a laugh.

Yes, this day started a little slower than the others but it started alright. Again with the crappy breakfast at the hotel but Jeroen was kind enough to get up early to score some lovely chocolate goodies from the local bakery. Unfortunately Jeroen headed back home shortly after that because he had to go to work again Monday morning. Geert-Jan and Paula would leave later that day but first we went to the fair again. Today the collodion booth would be set up by Vincent, Basile and Fabrice.

Fabrice was on one end of the three booths, Vincent on the other and in the middle there was Jacques Cousin with some of his work (?). Across the booth the wonderful pieces of Matthias Olmeta were displayed. 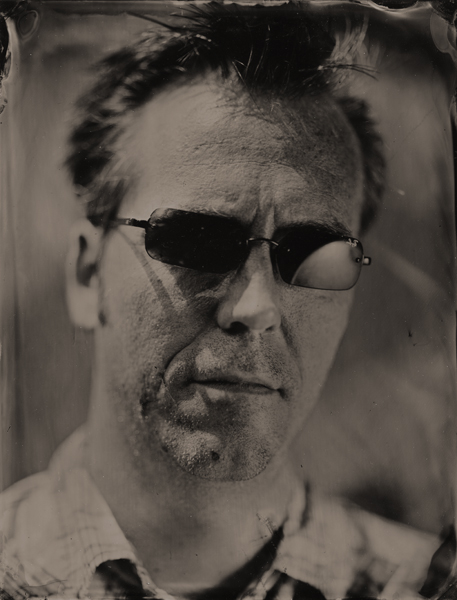 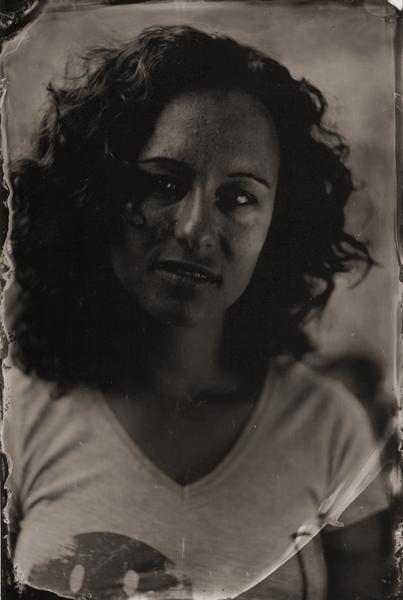 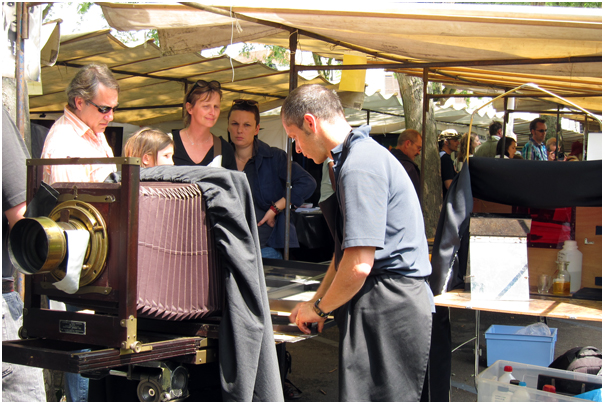 At around 4:30 we got tired and headed back to the hotel. We took a little nap after having made reservations at a Moroccan restaurant. This was really nice food! Different than the kitchens we are used to and that makes eating all the more fun. Thank  god for our multi-cultural society: if all we had to eat was Dutch food we’d be utterly doomed!

We still had a bottle of wine left at the hotel so enjoyed us a quite lonely evening. Well quite..that was until the weather changed…

Truly awesome, I love thunder and lightning! It was like a light bulb in heaven had gone bad and was constantly flickering, remarkable and a beautiful end to a wonderful weekend.

I had actually in mind visiting Paris on Monday as there was an exhibition at the MEP I would’ve loved to see but it was closed on Mondays and Tuesdays..darn..Collodion plates of Mark and Scully Osterman and Joni Sternbach were there as well as a large panoramic daguerreotype which is quite rare. Unfortunately that little plan didn’t happen we so we headed back home today. You can’t have it all 😉