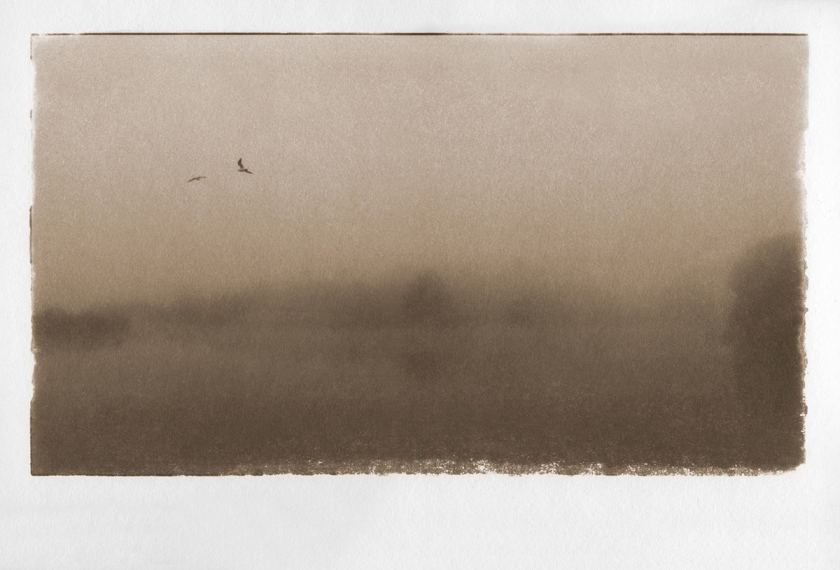 It was during the summer of 2018. My former photography teacher from SASK Hasselt, Carlo Valkenborgh, contacted me to see if I were to be interested in taking part in a project they were setting up at the Academy. The title; serendipity. I was invited to take part as a guest artist, along with a few others. I happily said yes. It was the push I was looking for and its timing could not have been better!

So, serendipity…Never gave the word much thought. A shame really as it is a word with a meaning of importance in many ways. And it is in a way inextricably tied to my curiosity. Better said, due to curiosity the chances of experiencing serendipities increase and, when having a conscious mind, one can recognise the occurrence of such one of these and act on them.

Serendipity, what does it mean? According to the Cambridge dictionary it means: “the fact of finding interesting or valuable things by chance”.
The description I received to base my ‘study’ of this theme on were as following: “the gift to do wonderful discoveries by chance”.

Daguerreotype photography (amongst a lot of other discoveries of course) was the immediate result of serendipity. When Louis Daguerre couldn’t get an exposed copper plate to develop he placed it in his cupboard. When he took it out later on he discovered it had developed perfectly. He took out all the chemicals of the cupboard, one by one, to find out which of them was responsible for the development. It turned out to be a broken thermometer leaking mercury.

You’d have to be looking for something that you have in mind. For example; you want to know the effects of medicine x on the breathing of people with astma. Only to find by accident that it doesn’t so much affect breathing but turns out to be influencing the functioning of the heart (or whatever). You were looking for something you had in mind beforehand and discovered something entirely different. Of course, this would also mean that you will have to be open and alert enough to notice things that you weren’t looking for in the first place.

I find the above very mind-boggling as it seems to make it impossible to go on a conscious hunt for serendipity. It’s not even a paradox, it’s just contradictory.

It was also a special moment in life this subject came on my path. I had just gotten out of a relationship and went to France on my own (my very real first trip on my own, ever). I went there, of course to enjoy myself, but I also expected to encounter myself. To be confronted with the awfulness of myself in what form ever.
I actually found myself. I found peace, perhaps also because I got away from everything for a moment, but enjoyed my own company. I had fun. And knew I could rely on myself. That was a very nice thing to feel. For me, in hindsight, this was a perfect example of serendipity. I expected something bad in a way but found something really nice.

Anyway, to make this story even longer, I tried to come up with a lot of things. But all with the starting point of trying to find a way of serendipity in my work or flow or whatever. I thought of some complicated sandwich-like images using different techniques and whatnot only to find it to be too artificial. And then, one morning when cycling to work, it was the 20th of October 2018, I passed the Meuse as I did many times before. It was so beautifully fogged. I got of my bike, realising I didn’t have anything on me besides my phone, and took a photo anyway of this mesmerising scenery. Then, in the corners of my eyes, I saw flying into the image-to-be, three birds. These birds were the little coincidences that this image would need to take it up a notch, from just being an enchanting mist to being serendipity. At least, to me. And at that time. I remember how excited and happy I felt. This was it!

I’ve wanted to share this story a while back, but didn’t come to it. I wanted to share it because it happened at such a special moment in my life, and everything that happened around that period was so special. This guest invitation (and also my trip to the Alsace) brought back my eagerness of diving into a subject again, of working towards a goal. Of reading up on matters of interest and giving me another reason to smile 🙂

For me, serendipity came down to the following:
It’s utterly plausible that you, along the way, find yourself stumbling upon sideways. It’s then all about the ability to recognise these sideways as such and walk them, eyes wide open, with the purpose of finding something not-found before.

The iPhone image I have then turned black-and-white in Photoshop, inverted it, printed as a large negative and contact-printed it using the Vandyke Brown process.

During my search I came across some interesting articles and sentences which I would not want to withhold from you. They are in Dutch only though I’m afraid:
https://www.vn.nl/het-belang-van-serendipiteit/
https://ellevitb.wordpress.com/2015/08/09/toevallige-serependiteit/

The first link led me to a book called Serendipity written by Pek van Andel and Wim Brands. A very, very, very interesting read. This book cites a few (more than a few really) words from Robert K. Merton who, on his turn, wrote the book “The travels and adventures of serendipity” in 1958, together with Elinor Barber (see here for a bit more info). These cited parts were very tickling. I have yet to read this book by Mr. Merton but hope to do so very soon.

“Life can only be understood backwards; but it must be lived forwards” – Soren Kierkegaard

P.s. the day after this post my teacher contacted me and said I should read another book as it was of great impact on him (I still have to read it 🙂 :
“Het Actuele Denken: De mentale ruimte, contaminaties en serendipiteit” – Johan Teirlinck