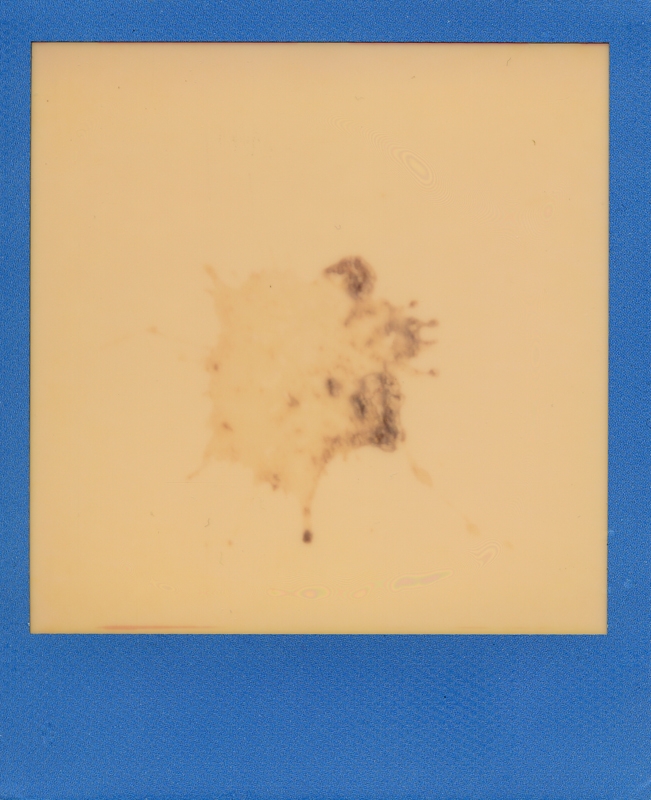 I didn’t think there was a need for part two after the previous one but I guess there is now. Again, this blog is not meant to be about personal issues but these events will certainly have its impact on me, and evidently, on my work to come.

I am in the process of moving again. This time on my own. My boyfriend and I split up several weeks ago. I won’t go into depth here because firstly it’s really none of your business, and secondly, one post can’t quite cover it in full. I have found a new apartment where I’ll probably settle next week or so. Still working on finding a decent working space for not too much money. Problem is I need quite the bit of space after having accumulated all this stuff over the years. Anyway, I am sure it will all pan out and you will be the first to know, I promise 🙂

I plan on building furniture myself, mostly for kicks, but also to save money and refrain from buying new items. I have never bought a bed, a table, a cupboard etc. I have none of that so that will be fun. I just have lots of photography thingies but you can’t sleep or eat on those.. Lots of practise to be had in order to refine my building skills 😉

Recently we received some new Impossible film at work; SX70 with coloured borders. The film is supposed to be improved over the old version, which I think really sucked, so after having given up on it decided to give it one last go….I like it 🙂 I exclusively shoot black-and-white images so this colourful experimental maybe-not-even-funny-but-it-is film made me like it. In between this oh so personal post I will post some first Impossible Abstractism results.

As for the rest, well, I guess I’ll keep you updated. Hope to be back in full production order again..luckily I don’t necessarily need a darkroom to make images 🙂