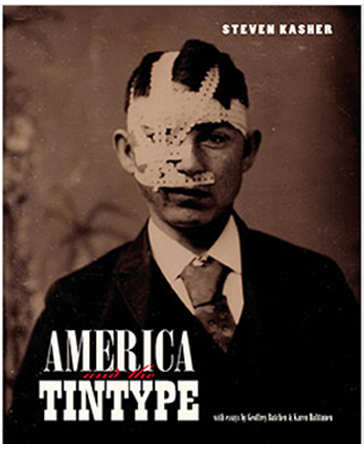 As Dutch people know de Slegte, a nationally spread book store, is merging with Selexyz. Across from where I work there lies a Slegte but not for long. The upside is that they have their books on sale which made me walk in there today (otherwise I would not have simply because I don’t like this particular store on the being- friendly-level). Luckily I did because I found some nice ones!

Normally I hardly ever check out their ‘new’ department, mostly because it contains lots of books about nudity and other, to me, irrelevant subject matters. Since it was laying opposite of the second hand section I thought looking both sides wasn’t that much of a pain. You never know…and what did I find…?

Yes, that’s right. “America and the Tintype” by Steven Kasher. As I’m pretty much only familiar with the static portraits which we all know from the ‘ancient’ days this book surprised me with quite the opposite in images. It has photos of post-mortem children, I mean who doesn’t like those, but also of “man making funny face” or “man with feet on table” or “ice skater with bandaged head and knee and bottle of liquor” or “two unidentified men playing with their cigars” or “decapitated man with head on a platter”. A real quirky book in other words! 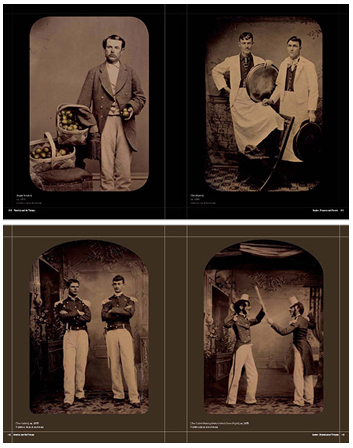 I also bought “Case Histories | The Presentation of the Victorian Photographic Portrait 1840-1875”. This I bought out of mere interest. The casings on old photographs are pretty fascinating and it’s interesting reading a bit about their background, even though it’s limited to British manufacturers only. 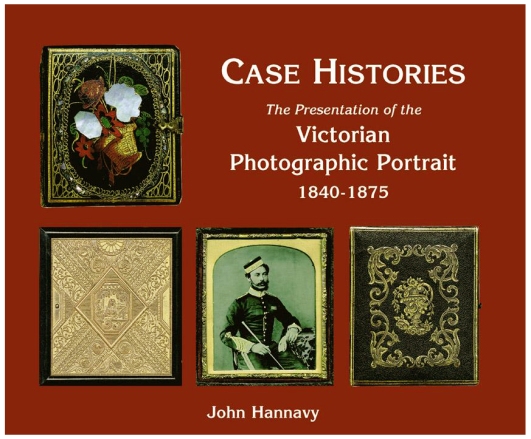 Last but not least, “Eugène Atget’s Paris” by Taschen. I’ve always admired his work and still beat myself up, verbally that is of course, for having missed his exhibition in Rotterdam last year. I’ll have to do with books for now 😉

Anyways, that was it for today. Getting ready for the Big Collodion test tomorrow!